If there is one area in our society that we see advance by leaps and bounds, it is in the medical field. Just when we think it couldn’t possibly growth anymore, we see yet additional advancements that blow us away.

This is certainly true of the 5 incredible medical developments of 2019. As we see the amazing strides that scientists are making for future medicine, we can’t help but wonder what is coming next.

As with all things in the world of technology and science, perhaps most interesting part of all this is how society adjusts and reacts to the changes. For instance, will we be treating ourselves in our own homes in the near future using devices? What will happen to the physicians that are engaged in general practice? Will they become obsolete?

Certainly some interesting things to ponder and consider as we marvel over the recent medical developments of 2019:

Tested: A Reboot for the Immune System

Bluestone has worked in that lab and ones like it for almost 30 years, wrestling with one of the most vexing problems in medicine: how to keep the immune system from attacking the body itself. It’s been a challenging three decades. Immune researchers work on a biological defense system that’s comparable to the world’s greatest military. This military has millions of potential enemies but no clear leader; instead its members are on constant patrol, a hair trigger away from launching an attack. It’s a recipe for anarchy. Yet the majority of the time, the immune system knows when to hold back. Using processes we still don’t fully understand, a healthy person’s immune system is able to draw a clear line between the body’s own tissues, which it leaves untouched, and invaders, which it identifies and destroys.

When Vivian Mushahwar first applied to grad school, she wrote about her idea to fix paralysis by rewiring the spinal cord. It was only after she was accepted into a bioengineering program that the young electrical engineer learned her idea had actually prompted laughter.

It’s taken Mushahwar a lot of work over two decades at the University of Alberta, but the Canada Research Chair in Functional Restoration is still fixated on the dream of helping people walk again. And thanks to an electrical spinal implant pioneered in her laboratory and work in mapping the spinal cord, that dream could become a reality in the next decade.

Medical drones can help save lives in the United States 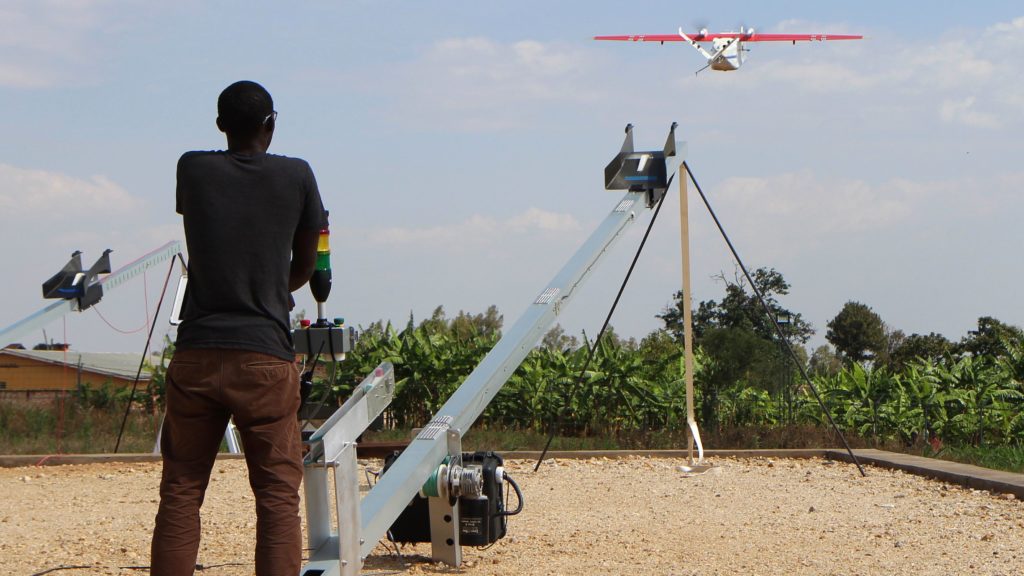 On July 17, 20152, a small drone traversed the mountainous terrain of Wise County, Va., and lowered a shipment of medications to a pop-up clinic offered by Remote Area Medical3. This hexacopter, operated by Flirtey4, an Australian company, was the first such medical flight sanctioned by the Federal Aviation Administration.

Researchers at SLAC and Stanford are developing new accelerator-based technology that aims to speed up cancer radiation therapy by hundreds of times and make related medical devices more compact. Greg Stewart/SLAC National Accelerator Laboratory. Particle accelerator technology has long been used in medical procedures to kill dangerous tumors. Cancers are subjected to minute-long bombardments of particles that hopefully destroy many of the tumor cells.

Harvard Medical School scientists turned unhealthy old mice into youthful versions of themselves by tampering with an enzyme called telomerase. While the aging process is not totally understood, one of the many factors that causes the deterioration of the body’s tissues is tied to telomeres, which protect the end of each of the chromosomes in DNA. When cells divide, the telomeres are cut shorter and shorter until eventually they stop working altogether and the cell either dies or goes into a dormant state. The researchers genetically engineered mice that lacked telomerase, an enzyme that stops telomeres from shortening. As such, the telomeres rapidly grew shorter and the mice aged quickly, developing all the signs of old age including damaged organs, a shrinking brain, and infertility. The researchers then injected the mice with a cocktail that reactivated their telomerase. This didn’t just slow the aging process, but actually reversed the effects of aging, essentially making the mice grow younger.

Interesting how we no longer have to watch Star Trek or Dr. Who to get our future technology fix, all we need do is check out the current news. Who could imagine this just a decade or so ago?

Personally, I am ready for more developments – can’t wait for the next batch!!

Scientists Amazingly Discover How to Control the Brain with Light

Amazing How Driverless Cars Could Actually Hurt the Environment